I recently returned from my New Year’s trip to New York City with 9 friends. We had around 5 days all told, staying at the Kimberley Hotel in Midtown East, Manhattan. The hotel was great – we had two suites, on the 26th and 30th floor. Both rooms had balconies with views of the top of the Chrysler Building, which was pretty cool!

We packed a lot into the trip: 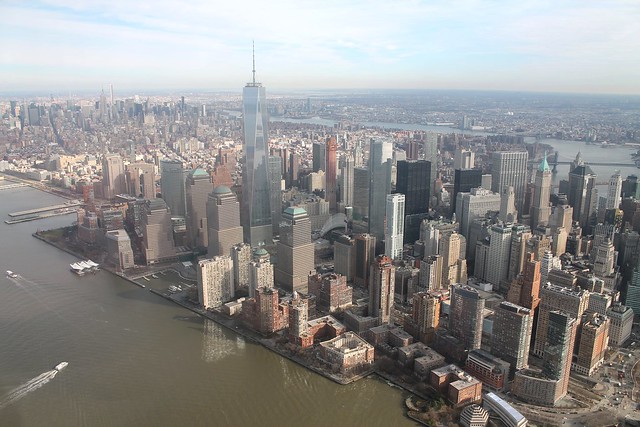 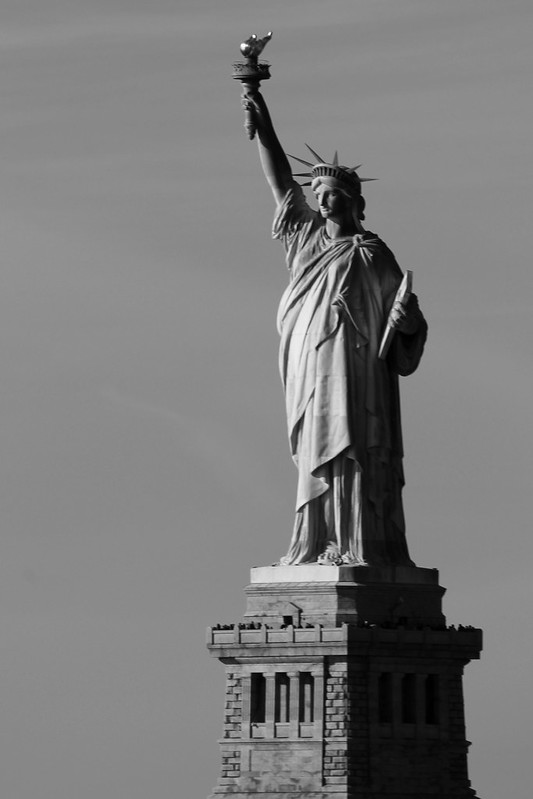 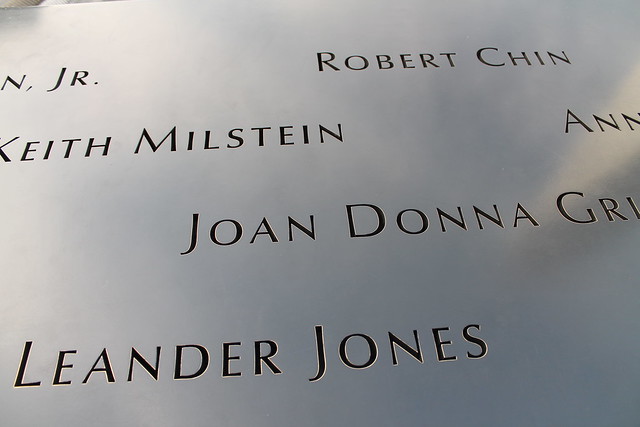 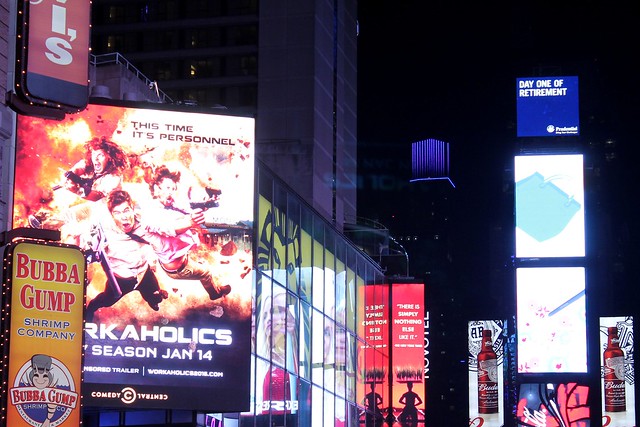 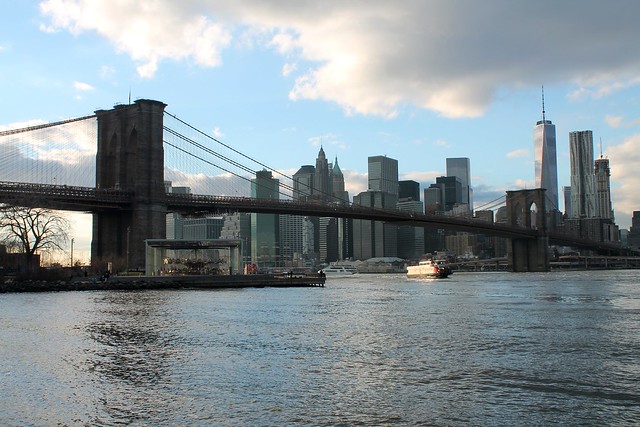 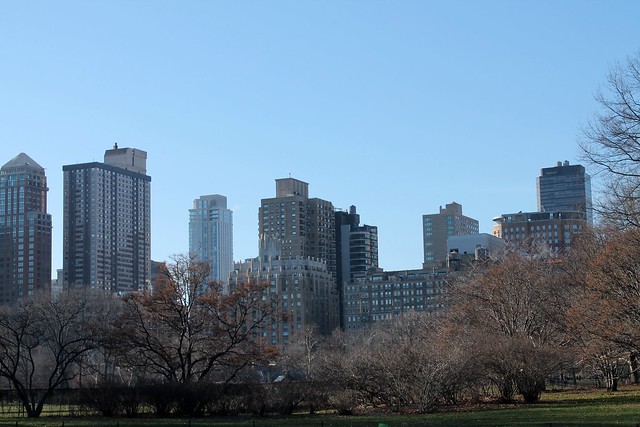 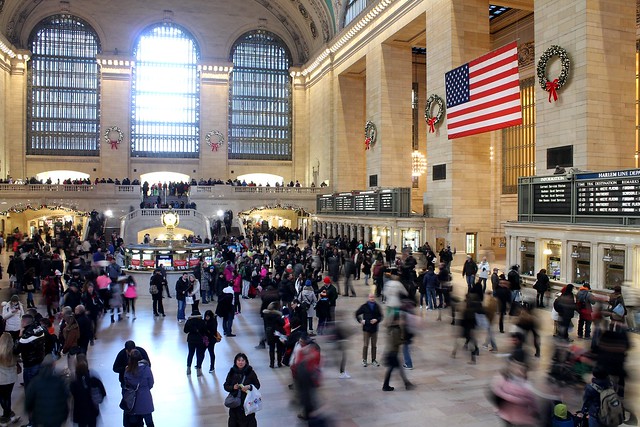 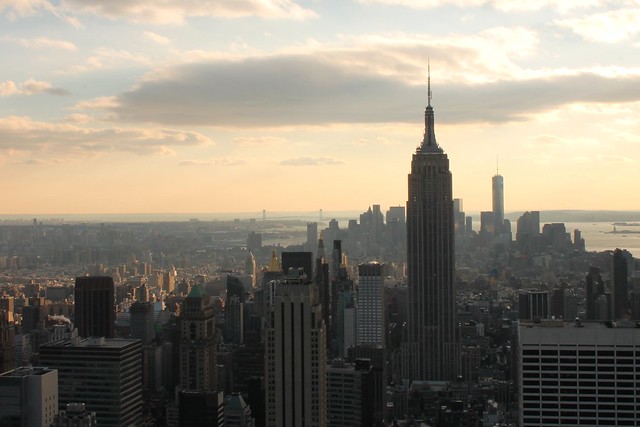 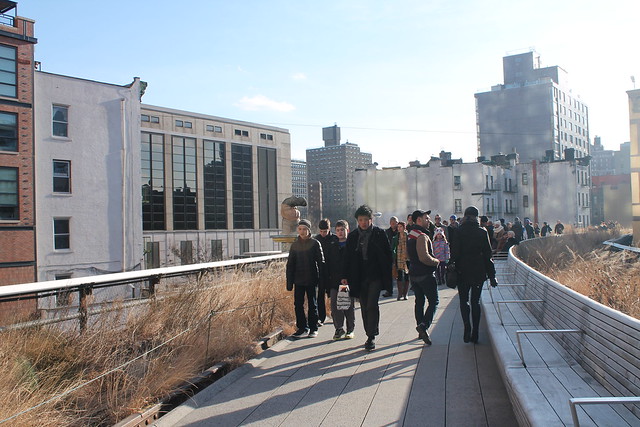 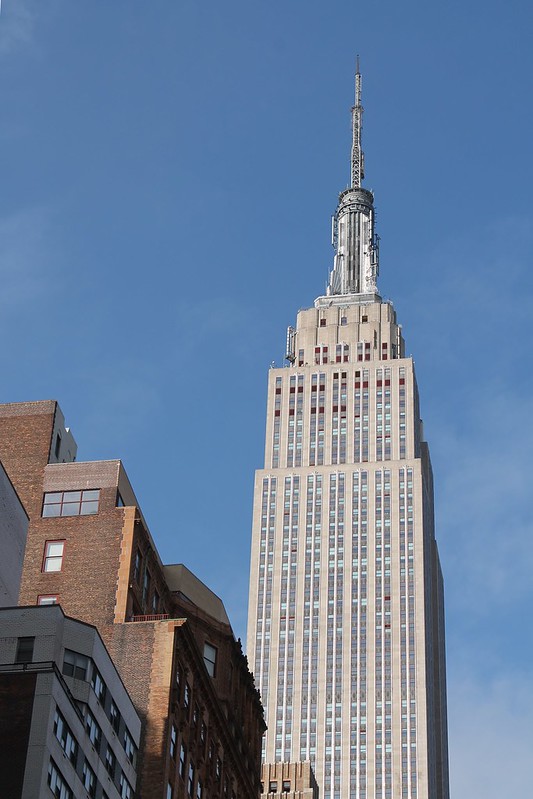 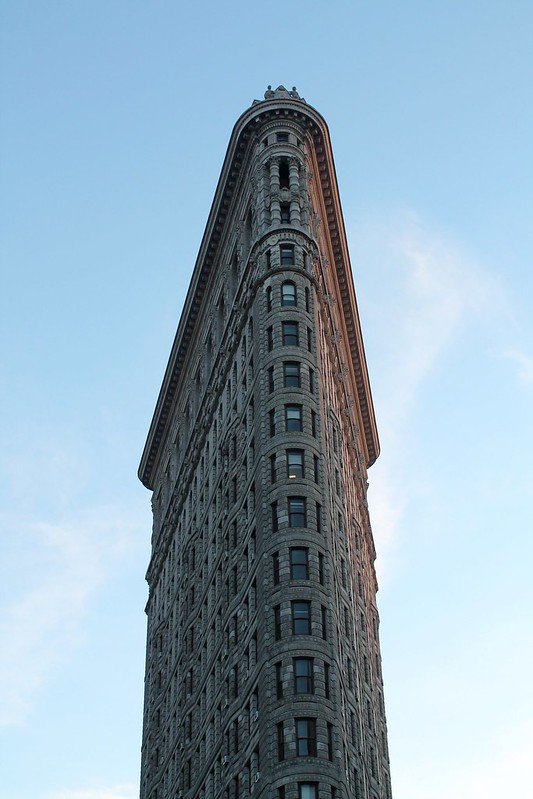 To say nothing of New Year’s Eve in a rooftop bar!

It was good fun and though I didn’t love New York quite as much as I expected to, I still liked it. New Yorkers were friendlier than we expected! The subway system was a bit confusing and once tax and tips were taken into account, food and drink was pretty expensive.

I was able to tick off two of my bucket list items in one go – visiting New York and taking a helicopter ride. On the other hand, I’ve now added two new items to my list!

Apparently blogs need to cover a certain niche in order to attract readers. My aim is not to attract readers. I don't deny it would be nice not to just be spouting to myself, but the reason I set this blog up was to give myself somewhere to write down my thoughts. If anyone reads them, that's a bonus. This blog will cover a mix of things - anything that comes to mind that I want to write about. I make no promises about how often I will publish new content.
View all posts by elentari86 →
This entry was posted in Bucket List, Photography, Travel and tagged Brooklyn Bridge, bucket list, Central Park, Empire State Building, Flatiron Building, Helicopter tour, High Line, Macys, new york, new york city, photography, Statue of Liberty, Times Square, Top of the Rock, Travel, Upper East Side, Upper West Side. Bookmark the permalink.