Once again, I haven’t posted for months. In my defence, though, I’ve been a bit busy. I bought a house about 5 weeks ago so I’ve been spending my time decorating and buying lots of things. It’s exciting but hasn’t felt weird at all, which is the strangest thing. I can’t tell if I’ve just adjusted really well or if it hasn’t fully hit me yet that I actually own this house.

In truth, I’ve been very lucky. I’ve had a lot of furniture and white goods either free or very cheaply through friends and family and haven’t had to buy that much, but it all mounts up. £115 to get the alarm serviced, £180 for a gas service and gas safety check, the same again for some roof repairs… still, it’s all done now. I’ll post some before and after photographs when it’s completely finished. There’s not much left to do actually, just some shelves to put up and pictures to hang.

In other bucket list news, I’m heading to New York with friends for New Year. I’m really excited about that as I’ve always wanted to go. I’ll annoy them all by taking photos every five seconds, but I don’t care. 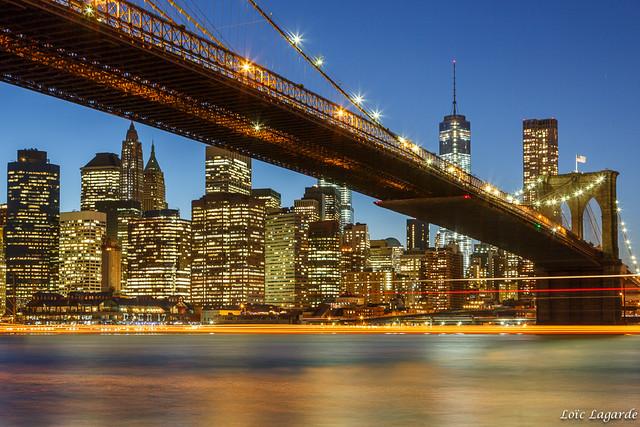 I already have a long list of places I want to go, like Top of the Rock, the Staten Island Ferry (for the Statue of Liberty) and ice skating at the Rockefeller Centre. It won’t be a cheap trip, but worth it. While there, I intend to take a helicopter flight (which I didn’t get to do as planned at the Grand Canyon) so I’ll be able to tick that off too.

My friend Sarah and I are also starting to talk seriously about a trip to Peru next year, which I can afford because it turns out that my roof doesn’t need replacing! I’m also going to get a lodger soon to get some extra income.

Rather sooner than that, a group of friends and I are heading to coastal Wales over the Bank Holiday weekend. We’re staying in a bunkhouse and have already booked to go to Bounce Below. It looks amazing! It’s an abandoned slate mine where the owners have installed three enormous trampolines in a space twice the size of St Paul’s Cathedral. They’re linked by slides and ladders and lit by a coloured light show. I’ve also found a place which does quad bike trekking. I’m still annoyed that I passed that up in California so I want to rectify that mistake. There’s fantastic walking in the area too (I want to climb Cnict) and the beach looks lovely. Unfortunately a few of us won’t arrive until Saturday lunchtime as we’re going to watch the musical Wicked the night before. I don’t mind though, it’s a fantastic show! 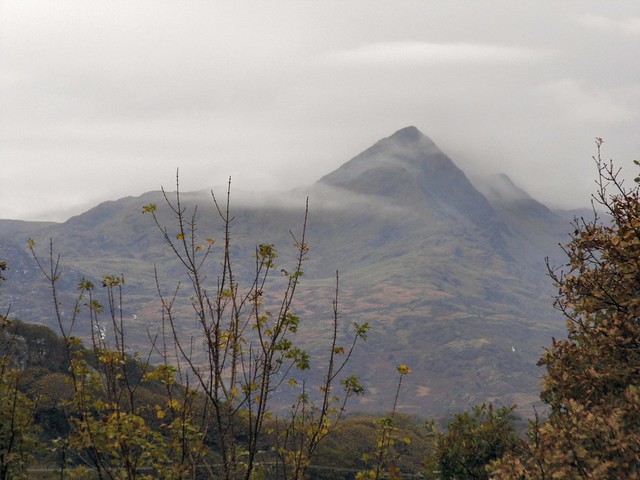 Apparently blogs need to cover a certain niche in order to attract readers. My aim is not to attract readers. I don't deny it would be nice not to just be spouting to myself, but the reason I set this blog up was to give myself somewhere to write down my thoughts. If anyone reads them, that's a bonus. This blog will cover a mix of things - anything that comes to mind that I want to write about. I make no promises about how often I will publish new content.
View all posts by elentari86 →
This entry was posted in Adventure, Bucket List, Money, Travel and tagged bought a house, bounce below, bucket list, cnicht, house, house buying. wales, new year, new york, new york city, quad biking trekking. Bookmark the permalink.